Hope everyone is feeling good so far and enjoying the healthy eating plan. You should start to feel less bloated and have more energy. Some people also notice greater thought clarity which has been linked to gluten intolerance. But today we’re going to tackle the second most despised ‘rule’ of the Challenge: alcohol elimination.

What’s the Deal with Alcohol?

There have been many studies showing the health effects of alcohol. Most refer to the antioxidant properties of red wine and the relationship with heart disease. This supports our reasons to drink it (“It’s good for you!”), but truth be told antioxidants are available in all fresh fruits and berries, including grapes – without the alcohol.

Alcohol is converted in your body to acetate, a toxic substance. Your liver prioritizes processing this toxin over fat, protein or carbohydrate, slowing your fat metabolism. Alcohol also has been shown to increase your appetite and decrease testosterone for up to 24 hours after consumption. It also affects your REM sleep, but we’ll save that for another day.

This quote sums up the metabolic fate of alcohol nicely:

“Ethanol (alcohol) is converted in the liver to acetate; an unknown portion is then activated to acetyl-CoA, but only a small portion is converted to fatty acids. Most of the acetate is released into the circulation, where it affects peripheral tissue metabolism; adipocyte release of nonesterified fatty acids is decreased and acetate replaces lipid in the fuel mixture.”

How Does Alcohol Affect Your Fat Burning Metabolism?

Successful weight loss is all about the metabolism (or burning) of more calories than you eat, specifically you want your body to burn the calories from fat. When some people go on a diet, they choose low-calorie alcoholic drinks because they contain fewer alcohol calories. However, drinking has a far more damaging effect than you can predict simply by looking at the number of alcohol calories in a drink. Not only does it reduce your fat burning metabolism, alcohol can increase your appetite and lower your testosterone levels for up to 24 hours after you finish drinking!

According to conventional wisdom, the infamous “beer belly” is caused by excess alcohol calories being stored as fat. Yet, less than five percent of the alcohol calories you drink are turned into fat. Rather, the main effect of alcohol is to reduce the amount of fat your body burns for energy.

Some evidence for this comes from research carried in the American Journal of Clinical Nutrition. Eight men were given two drinks of vodka and sugar-free lemonade separated by 30 minutes. Each drink contained just under 90 calories. Fat metabolism was measured before and after consumption of the drink. For several hours after drinking the vodka, whole body lipid oxidation (a measure of how much fat your body is burning) dropped by a massive 73%.

Rather than getting stored as fat, the main fate of alcohol is conversion into a substance called acetate. In fact, blood levels of acetate after drinking the vodka were 2.5 times higher than normal. And it appears this sharp rise in acetate puts the brakes on fat loss.

A car engine typically uses only one source of fuel. Your body, on the other hand, draws from a number of different energy sources, such as carbohydrate, fat, and protein. To a certain extent, the source of fuel your body uses is dictated by its availability. In other words, your body tends to use whatever you feed it. Consequently, when acetate levels rise, your body simply burns more acetate, and less fat. In essence, acetate pushes fat to the back of the queue. To learn more about how your body converts the food you feed it into fuel click here

So, to summarize and review, here’s what happens to fat metabolism after the odd drink or two:

The way your body responds to alcohol is very similar to the way it deals with excess carbohydrate. Although carbohydrate can be converted directly into fat, one of the main effects of overfeeding with carbohydrate is that it simply replaces fat as a source of energy. That’s why any type of diet, whether it’s high-fat, high-protein, or high-carbohydrate, can lead to a gain in weight. 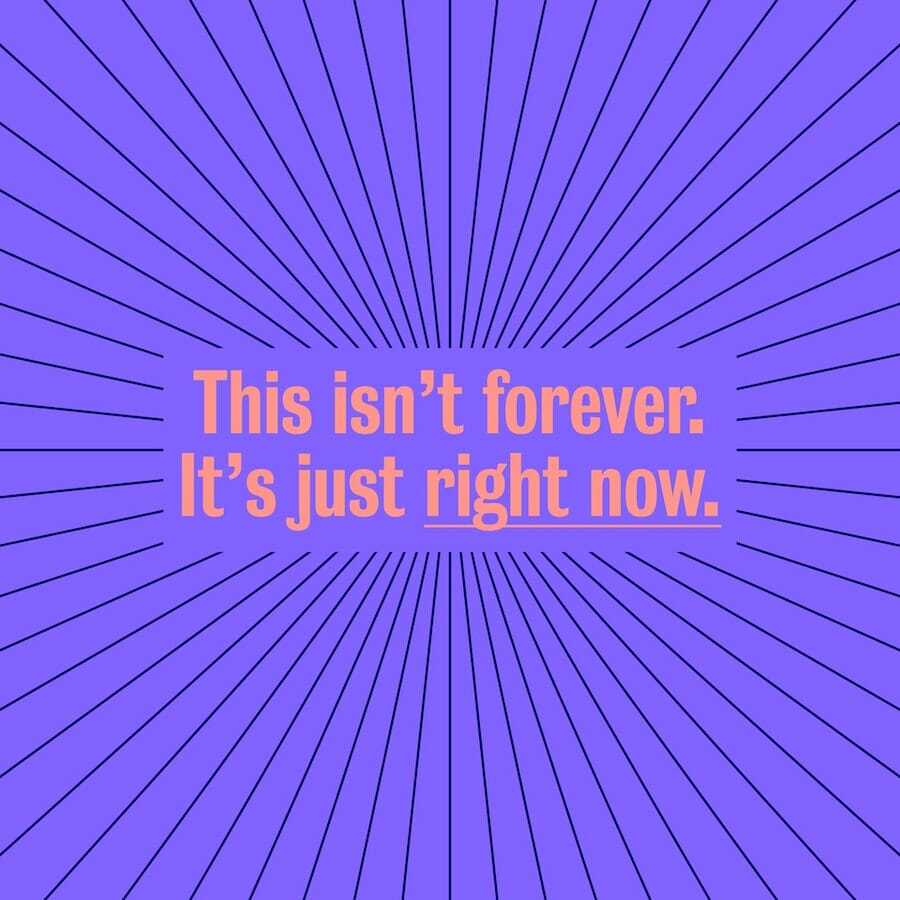 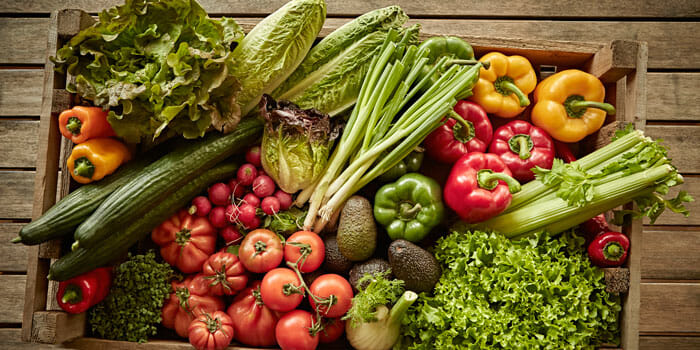 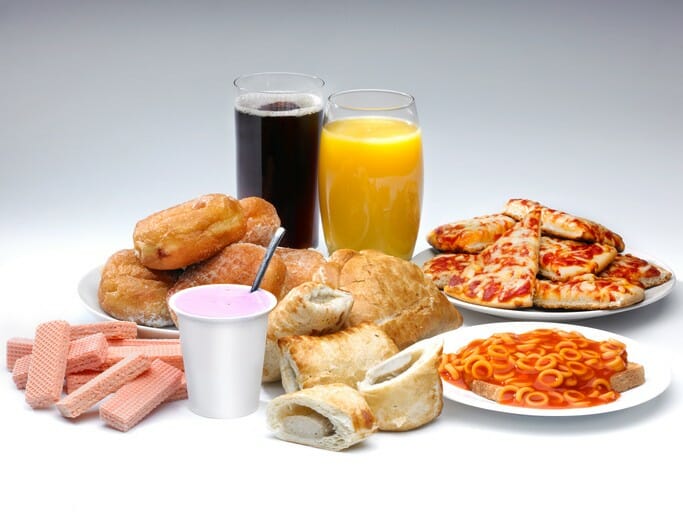 Get To Know Our Coach Ewa Dolowy

Click the button below to review our COVID-19 prevention protocols and procedures.