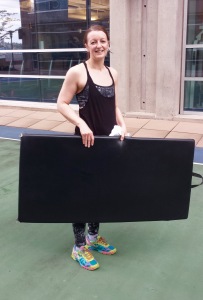 Vicki is a group fitness client who has made great strides in Bootcamp classes since she first signed up 12 months ago at the end of April 2014. “Throughout the duration of Vicki’s training in the group fitness classes, I have watched her rapidly improve in all areas,” notes Boot Camp Instructor Amy Diehl. “She has gone from being in the middle of the pack, to leading it. She has become one of the top members in the classes and pushes it every morning she is with us.” We interviewed Vicki to find out the secret to her success:

I initially decided to sign up for classes at Precision to lose weight and tone up for my wedding and honeymoon in July 2014. I reached my target for the wedding, but have continued to come back as I really enjoy the classes, the variability each week and that I am constantly challenged. The classes are also great fun, which is an added bonus.

What was your starting point?

Before starting at Precision I used to go to the gym twice a week and used to run a couple of times a week. I actually considered myself as being fit but Precision taught me otherwise. When first starting the classes I couldn’t even manage one push-up and struggled with anything more than 20 rotations of skipping. However, fast forward a year, and with a lot of help from the team at Precision I can not only do push-ups, but have now mastered a number of the push-up variations, can do 100-150 skips a number of times within a circuit, have continued to increase the weights that I am using – and am even progressing to chin-ups. 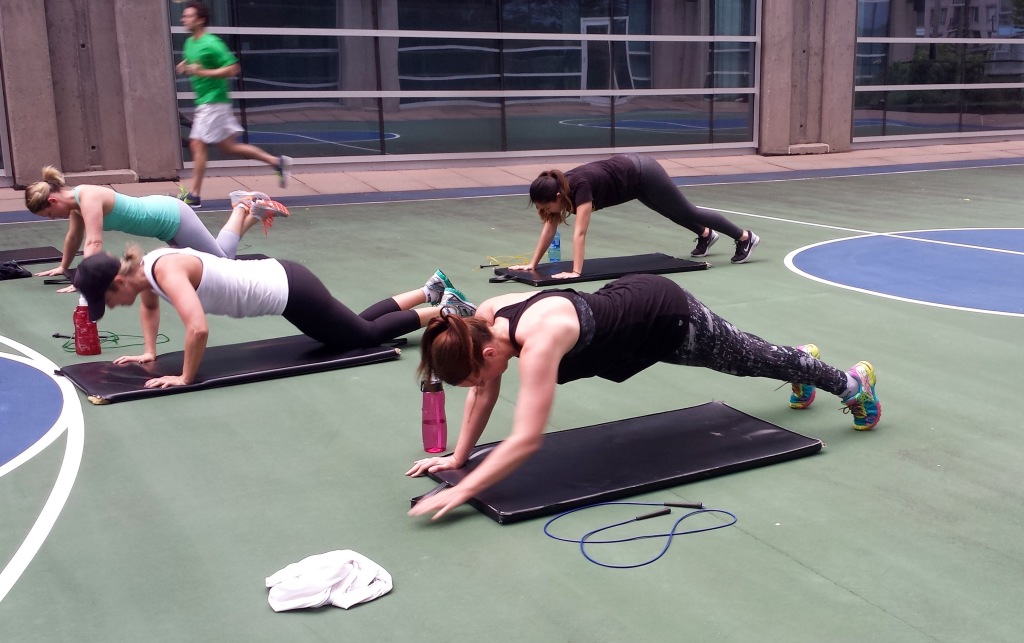 What is your biggest achievement?

Other than improving my level of fitness and improving definition in certain areas of my body, coming to Precision has really changed my thinking about exercise, fitness and my perception of my body and its shape. I used to be so focussed on being “skinny” and used to weigh myself frequently. I have now not weighed myself for nearly 12 months and am now totally focused on being a fitter, stronger version of me rather than a skinnier version. I can’t wait to see what I achieve in the next 12 months!     Amy adds, “Even when she is injured, Vicki is there, wanting to work and keen to find out ways to do the classes while working to rehab the injury. She is always positive and smiling (except during broad jumps – ha!) and a true pleasure to have in the group. Great work, Vicki!” Want to step up your workout program? Try a week of Bootcamp classes for free – we’re pretty confident you’ll be hooked. 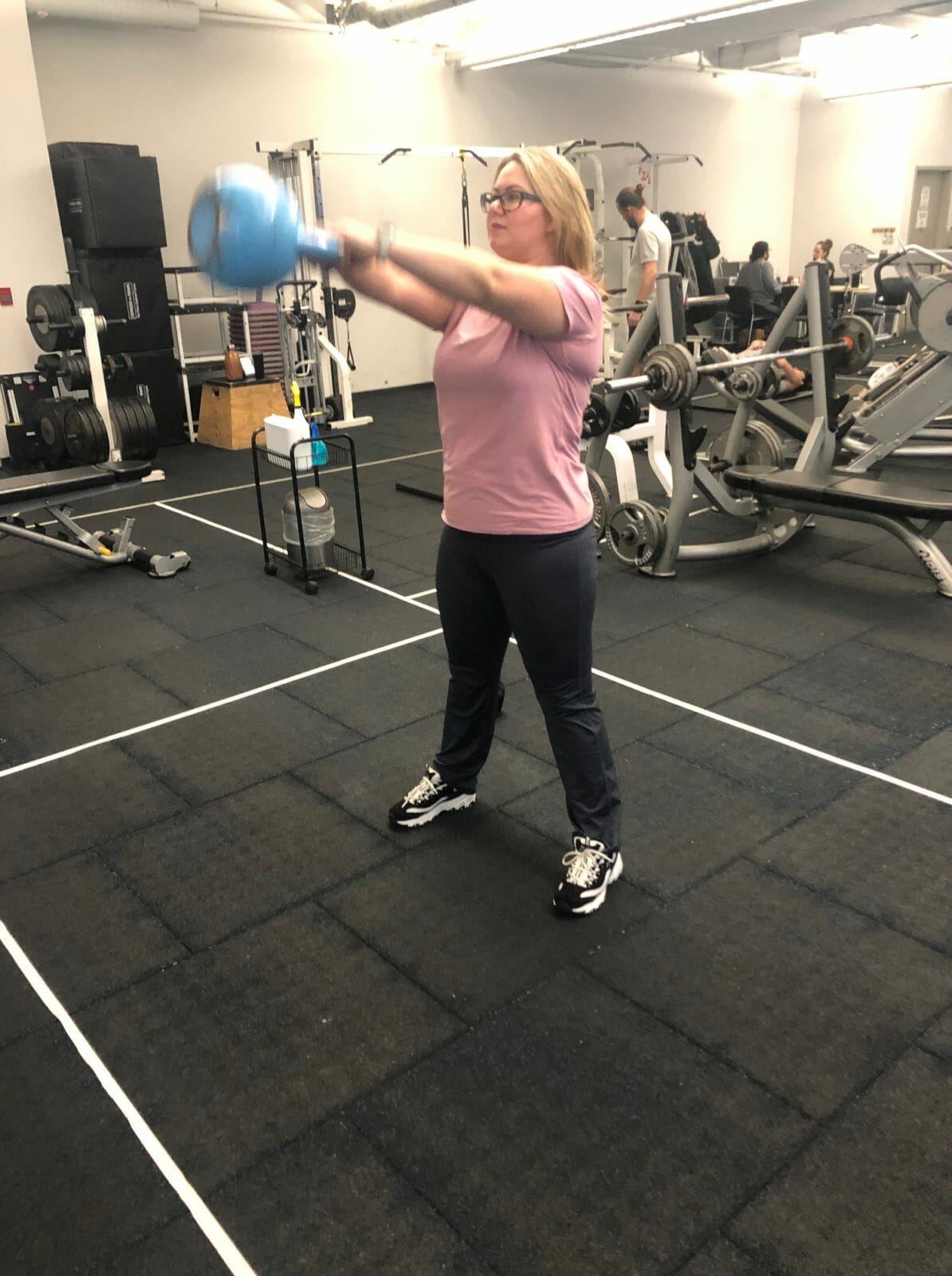 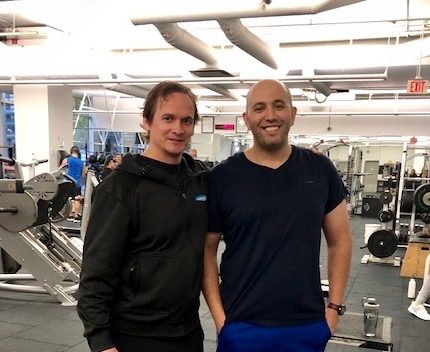 Get To Know Our Coach Ewa Dolowy